As part of our implementation of the USDA’s Food for Education program in Cameroon, Nascent is expanding it’s construction of wells and handwashing stations in to more than 50 schools, and bathrooms and kitchens in from 92 to over 115 others. 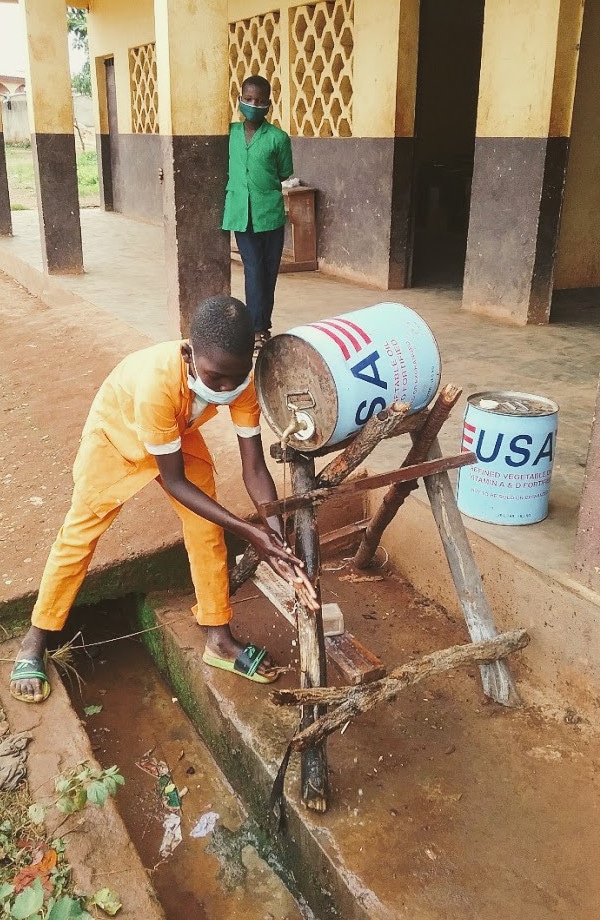 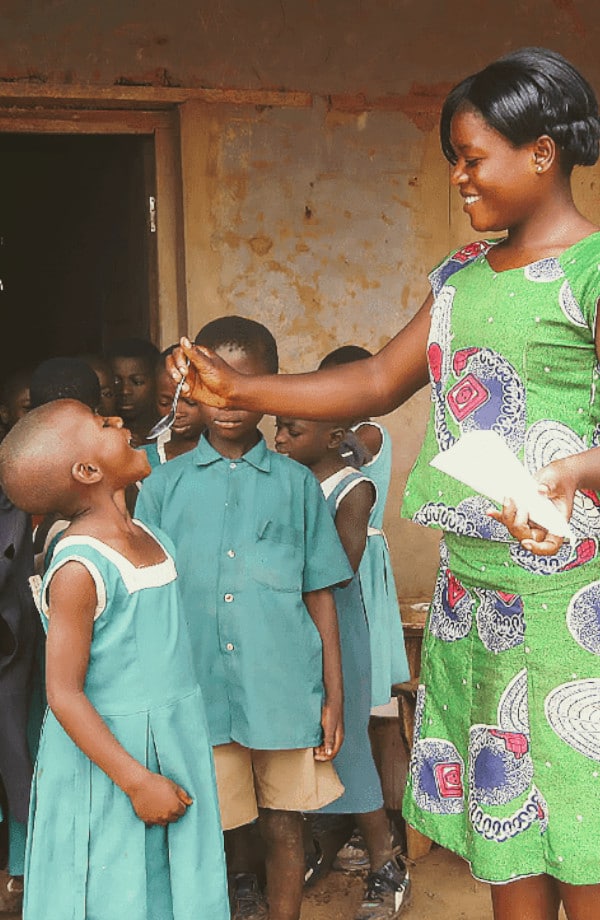 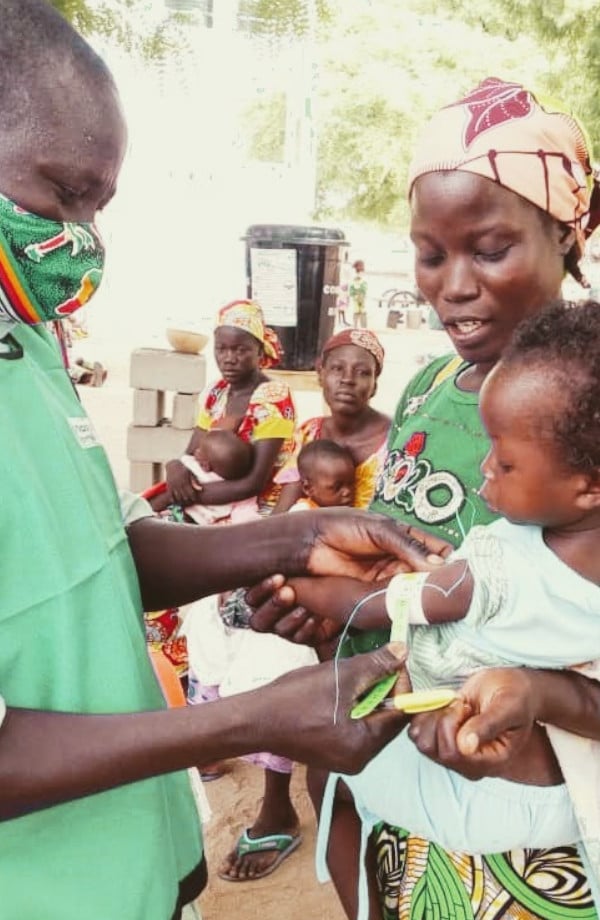 Nascent has utilized nutrition interventions in Cameroon and Zambia, as well de-worming to mitigate the risks of drinking unclean water and bolster health. Our school gardens initiatives further build physical resilience in children.

Our Health and Sanitation Focus:

Our Behavior Change Theory in Health and Sanitation and its Impact.

Sub-Saharan Africa by and large inherited a colonial legacy in which the health of the masses was not a priority. Growing from this subconsciouly absorbed cultural attitude and a lack of post-colonial structural investments in infrastructure hampered by poverty, black Africa still lags far behind the west in terms on cultural sanitation consciousness and facilities, resulting in high rates sanitation modulated diseases such as cholera and dysentery.

Our strategic plan in Health and Sanitation is to promote the benefits of sanitation, especially in schools, as a tool to increase community wide use of sanitary practices such as handwashing, especially in children, and as a result achieve the reduction of diseases caused by unclean water such as dysentery.

We work to directly build sanitary infrastructure, such as clean water wells, improved toilets, and handwashing stations, to normalize sanitary facilities and engage local communinities and governments in their adoption, maintenance and expansion.

Our direct services in Africa, with the support of the United States Government, have allowed us to support local communities by:

Providing more than 5000 at risk  and malnourished infants with nutrient supplement paste.

As we approach #IWD2021, we want to spotlight our President and CEO, Dr. Beatrice Wamey. Born in Cameroon, she has dedicated her life to challenging gender inequalities in Africa & beyond. She believes that when women are empowered, entire nations thrive. #ChooseToChallenge